Brindabella Resources is committed to positive engagement with the indigenous
community and proudly supports youth development.

Nes’eya is a young Indigenous professional basketball player for the Perth Lynx in the Women’s National Basketball League (WNBL).
Nes’eya who has just recently graduated Year 12 at St Norberts College and turned 18 years old has just begun her journey of a dream she has worked so hard for in such a short time.

Nes’eya’s love for basketball started as a young girl playing in the front of her family home. Nes’eya has gone on to competing as a junior in domestic/ WABL competitions, representing WA at Junior National Championships, to making her mark as a player within the WA SBL league, from here Nes’eya has taken her basketball nation wide representing the Perth Lynx. Nes’eya has also had the honour to represent Australia Internationally under Binar Sports and the Australian Indigenous Basketball teams.

Nes’eya achievements at such a young age in basketball and schooling have been accomplished through hard work, commitment, dedication and sacrifices that Nes’eya has made in order for her dreams to become reality.

When Nes’eya is not on the court training or playing you can best believe she is somewhere or somehow involved in basketball.
Through Binar Sports and the AIB Nes’eya has become a role model, a mentor and an icon to young Indigenous kids throughout the Indigenous Australian community.
For Nes’eya being able to give back and be involved with the kids/community is an honour for her and one that she is very proud to do and she hopes can establish as many opportunities possible for kids through education and sports. 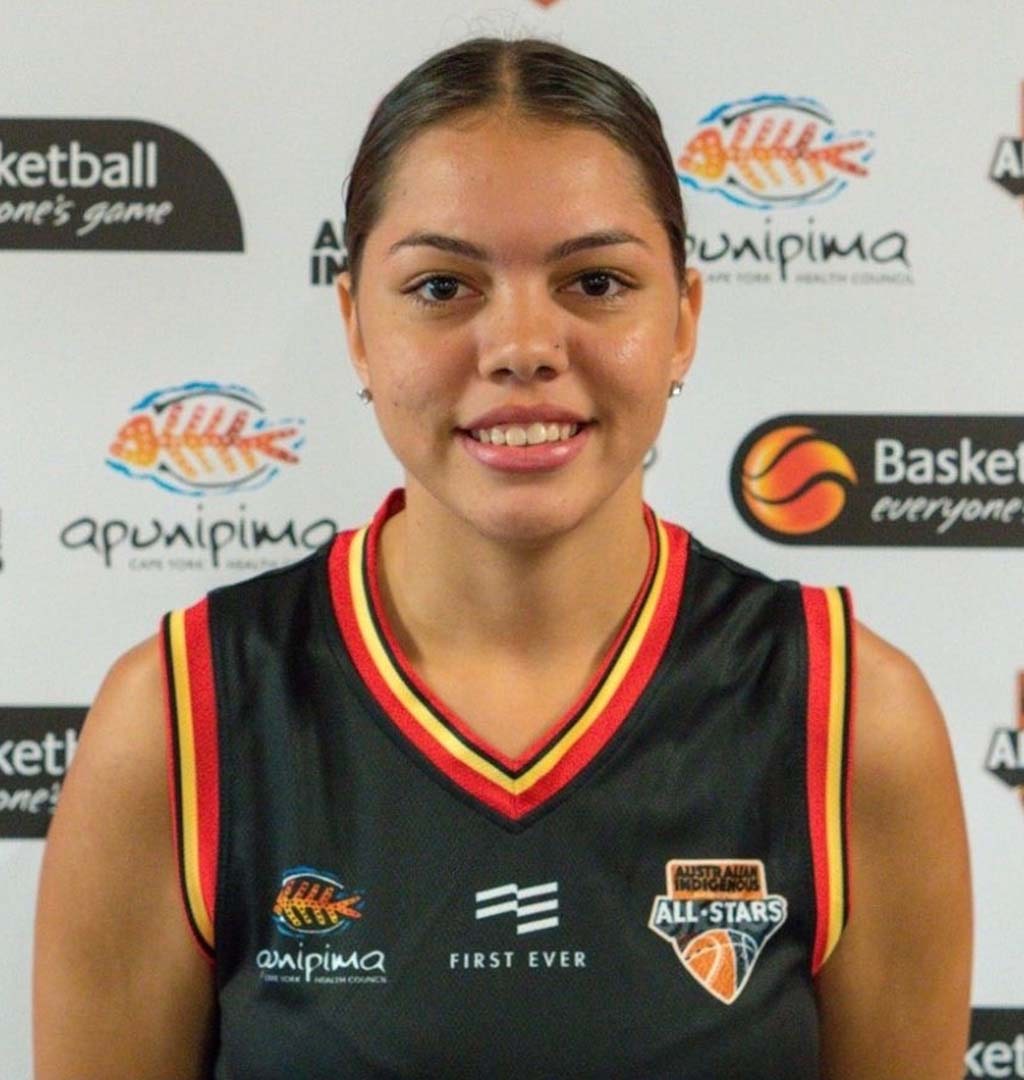 When Nes’eya dreams she definitely dreams big. Nes’eya is one day hoping to complete two more of her dreams in the near future: